Part 3: data in use protection

The previous article introduced the potential of Confidential Computing, with a global view to understand how it helps handling sensitive data confidentially.

The above scheme used in the last article sums it up :

It may seem simple when presented like that, but as you can tell, many complex mechanisms work behind the scenes to make such a process possible.

This concept of handling data in a secured environment so that the service provider itself cannot have access to it, is thanks to hardware features. Such technology enables service providers to launch enclaves, and load them with code while ensuring the confidentiality of the data manipulated inside the enclave. That way, data owners can be sure that the processed data is not in clear and so it is not readable to third parties. You can find more details on that specific feature in our technical articles and documentation. What needs to be understood is that enclaves are similar to magic hats in that they allow data manipulation without the need to see them in clear.

We will here focus on one of the more important and valued core features of Intel SGX’s enclaves: code integrity with attestation.

With all this, a data owner can send for instance medical data securely to an enclave, it can be analyzed securely inside with an algorithm provided by a third party, and the result is sent back confidentially.

Then a few questions emerge:

To answer these issues, Intel provides an ingenious mechanism: code attestation. This process allows anyone, external to the platform hosting the enclave, to verify that he is talking to a genuine enclave, hosted in an infrastructure outside, for example in the Cloud, and that this enclave has the right code loaded inside.

Following on from the ring and the magic hat analogy. Now, the magician wants to handle his client’s ring using a magic hat, but he would like to guarantee that his client's belongings are protected at all times. To handle the ring in such a way, the magic hat needs to be used on top of the sealed box containing the ring that customers will send. Then, the question is, how can such a magic hat be crafted?

In order to create such an authentic magic hat, the magician needs a very specific felt: Intel Magic Felt. The only hats considered as magic hats are crafted using Intel Magic Felt. These felts are provided in packs, each pack has a special component only known to Intel which makes each felt pack unique.

Consequently, the magician will purchase Intel Magic Felt packs, and also design tailor-made hats to match the needs of their clients. At the end of the production line, the magic hat is tagged on a small ticket. This ticket is attesting the material used, as well as the doings of the hat once placed on objects. As the felt is an Intel Magic Felt, it is labelled with a proprietary signature that only Intel can grant. That way, other felt manufacturers cannot replicate Intel’s label. This was made possible thanks to Intel specific components included in each felt pack.

As a result, anyone who wants to make sure that their magic hat is an actual magic hat simply needs to ask Intel. Then, Intel will provide them with the following information:

One key step for service providers is convincing their customers that they indeed use the right magic hats to handle the confidential belongings. The process is the following:

Let’s imagine, in a malicious scenario, the magician asks their clients to send their precious belongings to a fake or malicious magic hat. Then, even before anything is given to the magician, thanks to code attestation, we would be able to know that there’s a problem. It will tell us if it is a fake hat, or if what it says does not match.

This analogy is very close to what happens with Intel SGX. In addition to hardware protection of enclave contents through memory isolation and encryption, tamper-proof secrets are written on the CPU to prove that an enclave is genuine.

In practice, the process is a little more involved than that. But, if you understand all this it is already a great thing! So stay tuned because we will start digging into the technical details next! 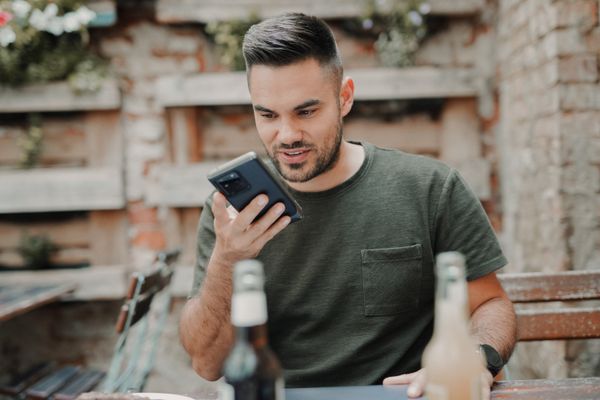 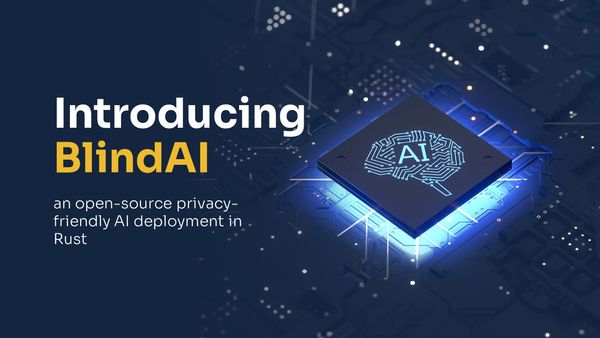 A view on the key upcoming EU regulations, and how these are likely to affect data and AI industry practices.